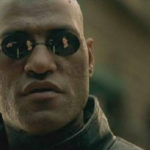 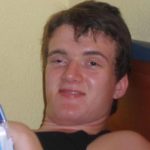 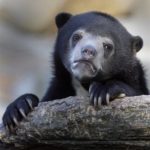 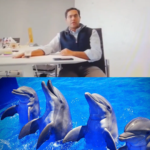 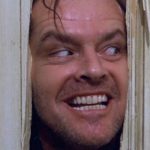 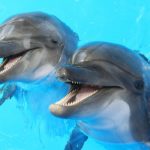 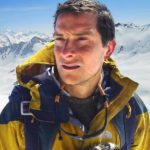 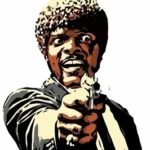 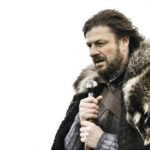 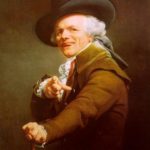 What Is A Meme Generator?

A Meme generator is a free online tool or meme app for making images a video or an animated GIF appear funnier than they might normally do by adding text boxes.

Its main features include meme templates, text boxes, a font, and an image editor. Meme apps are some of the favorite apps of both the young and old.

You’ve probably seen them before, but maybe you don’t know what they are exactly. Just search on the site to see.

A meme can be anything from an image to text to video memes that are typically user-submitted and shared and changed by internet users to express certain ideas or feelings about something, such as humor or disappointment. It could also just be used for entertainment purposes.

Anyway, there are plenty of meme generator tools out there where anyone can create their memes by adding graphics and/or text font to templates or images!

In addition, there are many other examples where users can customize established icons and memes like the ones in LaughMeme’s meme templates collection.

However, you could also use a meme generator to convey your thoughts, feelings, or ideas. In essence, they are funny images that can be used in different ways depending on the creator’s intentions!

Despite how popular memes have become within certain niches outside of social media, this form of art is still relatively new in its current state.

Before the internet age, most memes were in the form of images, with some animated GIFs. What makes a meme so popular is when they are seen again and again from different sources!

In fact, if you have been around on social media for a while, chances are that you have already come across a few memes in your life. This also means that you probably know what they are and how to create them by now.

Even though memes have become increasingly popular in recent years due to their widespread presence on social platforms such as Facebook, Google Plus, Instagram, or Twitter where users can share them with others quickly and easily.

In addition, many fads circulate through these very same sites as well, especially since they are so easy to update and post.

Oftentimes, memes take over the world of social media users by storm. In other words, one single meme can reach thousands or even millions of people in just a short amount of time!

While you might not think that it could ever lead to something bad, there have been instances where some memes have led to criminal charges against supposed perpetrators.

LaughMeme.com is a website app that creates animated memes using your idea and image or any other images from the Internet as a source.

Our meme generator app takes into account various elements such as text, fonts, color and transparency, background color and pattern, letter size, and spacing to create the perfect meme for you!

So now there’s no excuse for what’s trending on the Internet…get it started now!

Or, if you’re looking for something a bit edgier, try uploading your own image and building it from scratch. The Laugh Meme editor development is our top priority lets you combine and edit images and text to create your own unique memes for free!

Creativity is what we’re all about here at Laughmeme.com – we offer an easy-to-use online service that allows anyone – regardless of age or experience – to create their very own viral image in just minutes.

We capture no data or save it!

It’s no secret why these ‘funny pictures with the text’ have become so popular across the web: they capture attention almost immediately, and people love sharing them with friends and family members. Get our app here in the app store.

The Best Free Image Meme Generator In The World

Use this free online meme generator to upload your image and create your own template, custom stickers to create your funniest memes, or simply use our meme templates and custom fonts.

Our meme maker can be shared on social media with a link such as Facebook, Twitter, or Instagram, via devices like Android, or iPhone, iPad, and more devices. The meme maker saves popular memes in various image meme formats such as png, jpg, and gif.

How Do I Make A Fun Meme?

To create memes, upload, search or provide the link or URL of the image or photo you would like to use to make stickers.

Or if you want to create a meme with your images and your own list feel free – just upload it and choose the “My own template” option below it. Select desired text color, choose font face among our preset ones, set transparency level by adjusting the slider to your liking. Don’t forget to add a watermark!

Simply browse popular templates or use one of our images to automatically upload something popular then add text you desire along with text colors to the speech bubbles/text boxes. Pro tip drag your text

A meme is a type of image, video, or text that spreads from person to person via the Internet.

Memes often have humorous and/or satirical content which makes them entertaining for many people.

They can also be used as a way to communicate ideas quickly in an easily-understood format – such as “this is how I feel” or “I know what you mean.” This article will talk about how memes go viral, why they are so popular these days.

How Do Memes Go Viral?

When you first think of a “viral meme”, you probably think of video, images, or fonts that are shared so often that they become extremely popular.

A viral meme is no different, except instead of one person sharing it with their friends and family on say Facebook or Twitter, it becomes popular by hundreds or even thousands of people on the Internet posting it all at once.

Memes seem to spread rapidly due to their humorous nature – something about them just makes you want to share them with your friends. It’s also easy to re-post a meme using the buttons on the website where it originated from.

What Makes It Different?

Laugh Meme is 100% FREE and we also offer UNLIMITED MEME MAKING and device ads-free (only available on this website). The beauty of our meme generator is in its ease of use, and the ability to make a meme your own by adding text boxes.

That’s just not something that you get with most other meme generators! We also offer access to an unlimited range of funny images to search for.

OK maybe not infinite, but we certainly have hundreds of thousands ready for you to add text to. Did we mention ads free? We don’t save or share your data.
Create an animated meme now using our cool app!

Your password reset link appears to be invalid or expired.

To use social login you have to agree with the storage and handling of your data by this website.

Get the best viral stories straight into your inbox before everyone else!

Don’t miss out on new posts!